The grave of Solomon (Salman) Lerma aka Lerman. 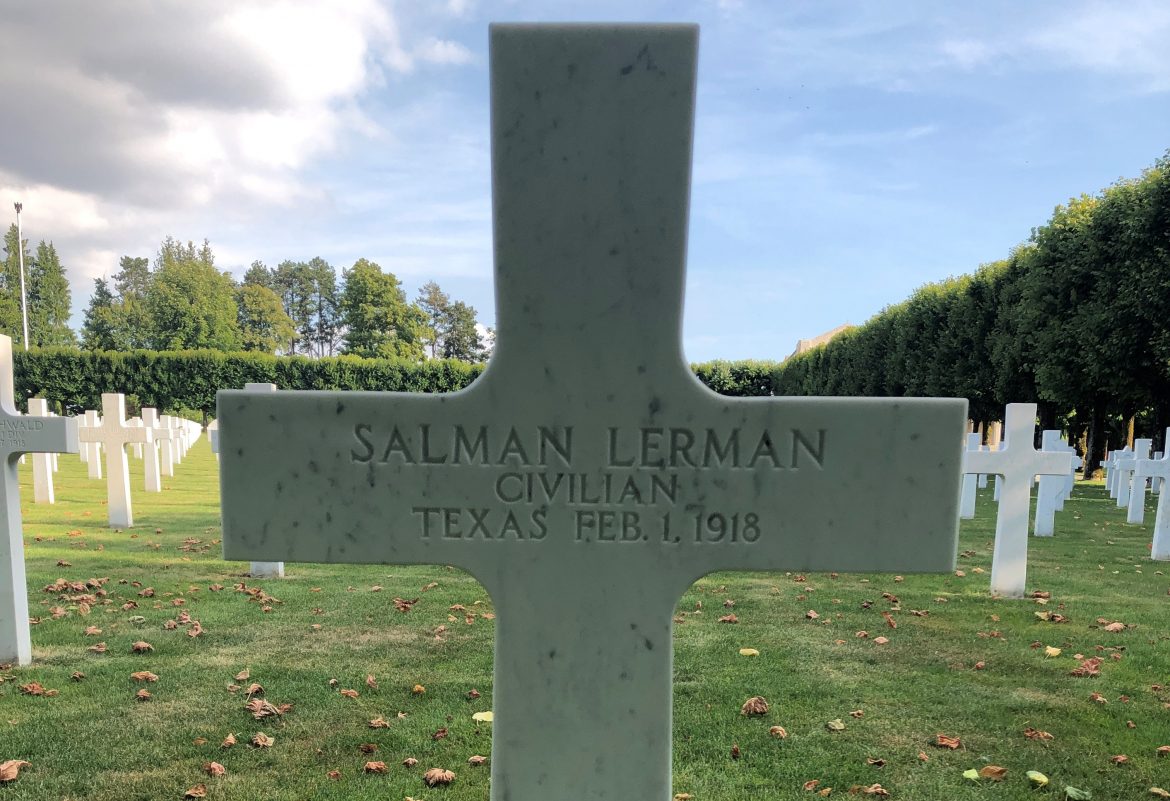 The American National Cemetery in Romagne-sous-Montfaucon contains the body of Solomon (Salman) Lerma, a Mexican boy and resident of the state of Zacatecas. Solomon was a hero who risked his life to save that of an American friend, Colonel Sam Robertson. After being wounded and gassed twice, he died of pneumonia on February 1, 1918, in a hospital in Gondrecourt-le-Chateau. He was 15 years old at the time of his death.

In the summer of 1915, Solomon became acquainted with Sam Robertson, who at the time was building a “motorway” from San Benito to the Laguna Madre. Mr. Sammy and little Solomon became good friends. Sam got love and affection from the little Mexican.

One afternoon, while driving his old Ford T model through Brush County, five bandits attacked Sam Robertson. He took refuge in a thicket of ebony bushes and kept his attackers at bay with his pistol and rifle fire. Little Solomon, who was tending goats, heard the gunfire and crawled through the jungle to investigate. He saw the ‘vieja’ of his friend, Sam’s old Ford, and took in the situation at a glance, realizing that Mr. Sammy’s greatest need would be water and bullets. Little Solomon crawled out of the undergrowth, went to his employer’s “jacal” (Mexican hut), fetched a water canteen and forty to fifty rounds, and snaked through the jungle back to his friend. With enough water and cartridges, they could last until dark. Both were rescued.

The soldiers of Company E of the 26th Infantry Division were so pleased with little Solomon’s qualities, as a soldier and for his resourcefulness, that they adopted him as their mascot. Solomon followed Sam Robertson and Company E to France in 1917. From the Company mess in the trenches, little Solomon carried hot Irish stew and coffee to his dear American friends. On one of his trips through the trenches, Solomon was wounded. Never fully recovered from the effects of the previous gassing, Solomon contracted pneumonia in hospital, and died some time later in hospital.

This young Mexican hero is now buried as a civilian next to his American comrades in the cemetery in Romagne. So far from his home, but at home with his friends he has acquired along the way of his short life.

“No gamer person ever lived.”
“Solomon proved that when he crept to my automobile to secure cartridges when I was holding off the bandits, and he proved it times without number in France. There was not a member of old E Company who did not shed a tear when he learned that Solomon Lerma had ‘gone west.’ I am certainly glad to learn that the body of the little Mexican hero has been buried in the American National cemetery in France, and I doubt if there is one in the cemetery who was more loyal to the Stars and Stripes, or who was more loyal to his friends than Solomon Lerma.” 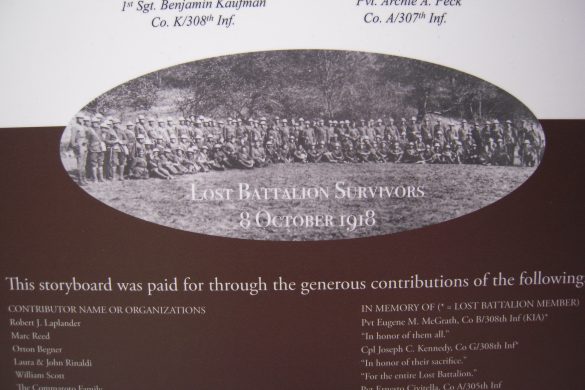 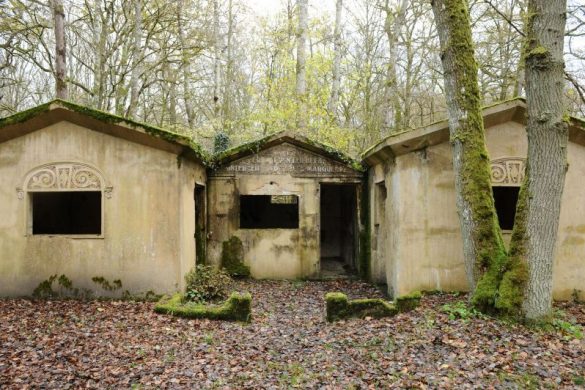 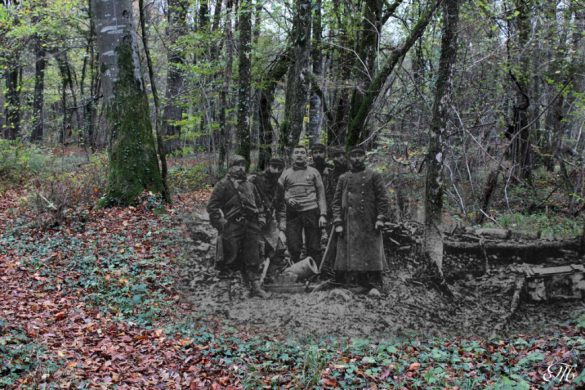 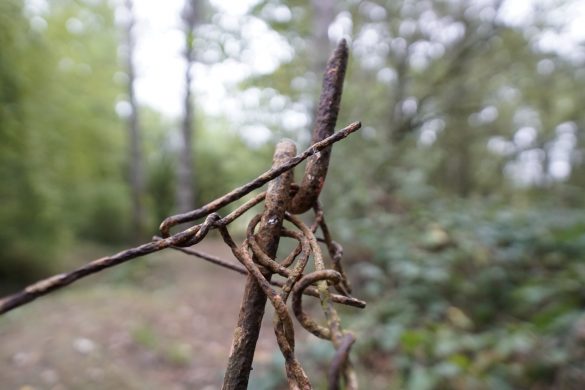 The American cemetery Romagne sous Montfaucon ‘The faces behind the crosses’ 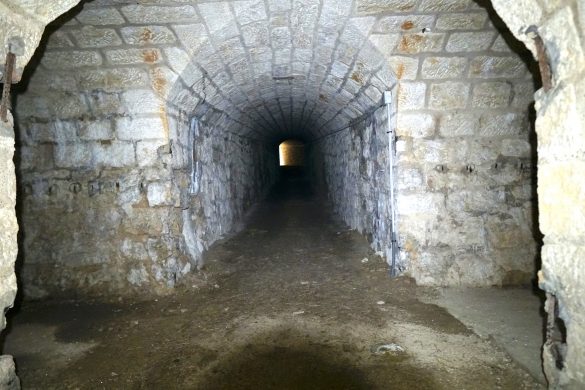 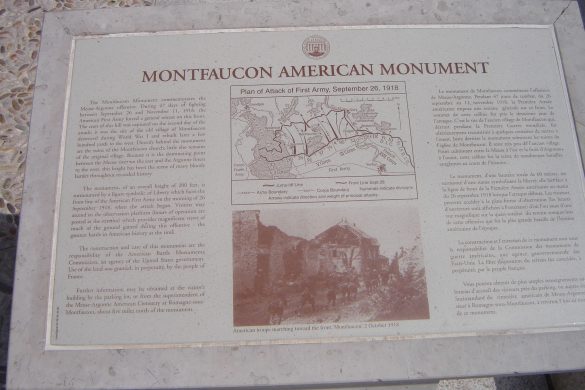